Gordon R. Lindeen, Jr., age 90, passed away from natural causes October 2020 at home in Simi Valley, California. He retired from his law practice on Los Angeles Ave. earlier in 2020 and lies with his wife at the Simi Valley Public Cemetery that he helped to create and protect and served as counsel for many years.

For the last 60 years, Gordon’s primary hobby was connecting with people and helping them through the practice of law.  He was on the Varsity Speech and Debate Team (with William F. Buckley Jr.) and competed with the Intercollegiate Rifle Club at Yale University, but his real hobbies after college were serving the community and helping people. 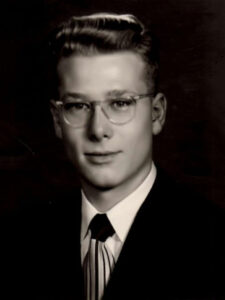 Gordon came to Simi Valley with his  Angeleno wife Ann to work for Rocketdyne in 1958 but soon found far greater satisfaction working for the communities of the Valley: Simioplis; Tapo; Santa Susanna; and Community Center.  They moved from their small trailer to a house on Alamo Street and Gordon started a law practice in his home to serve the needs of all of the residents of the Valley.

In the 1960’s Gordon’s practice had grown too large for the house and so he built an office building on Los Angeles Avenue.  At this time, before the 118 freeway and with only a few thousand residents, this building was large and highly visible not just to the Valley but also to anyone traveling on what was the major thoroughfare between Ventura and Los Angeles through the Santa Susanna Pass Road.  He maintained his solo practice there until 2020. 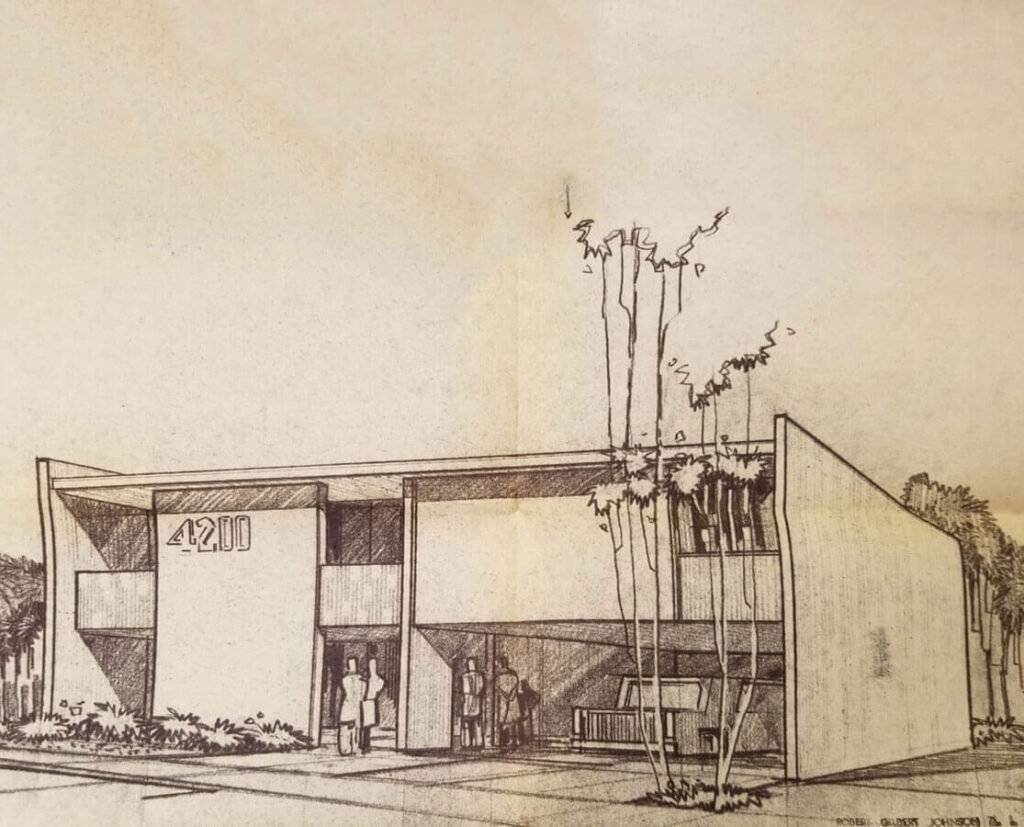 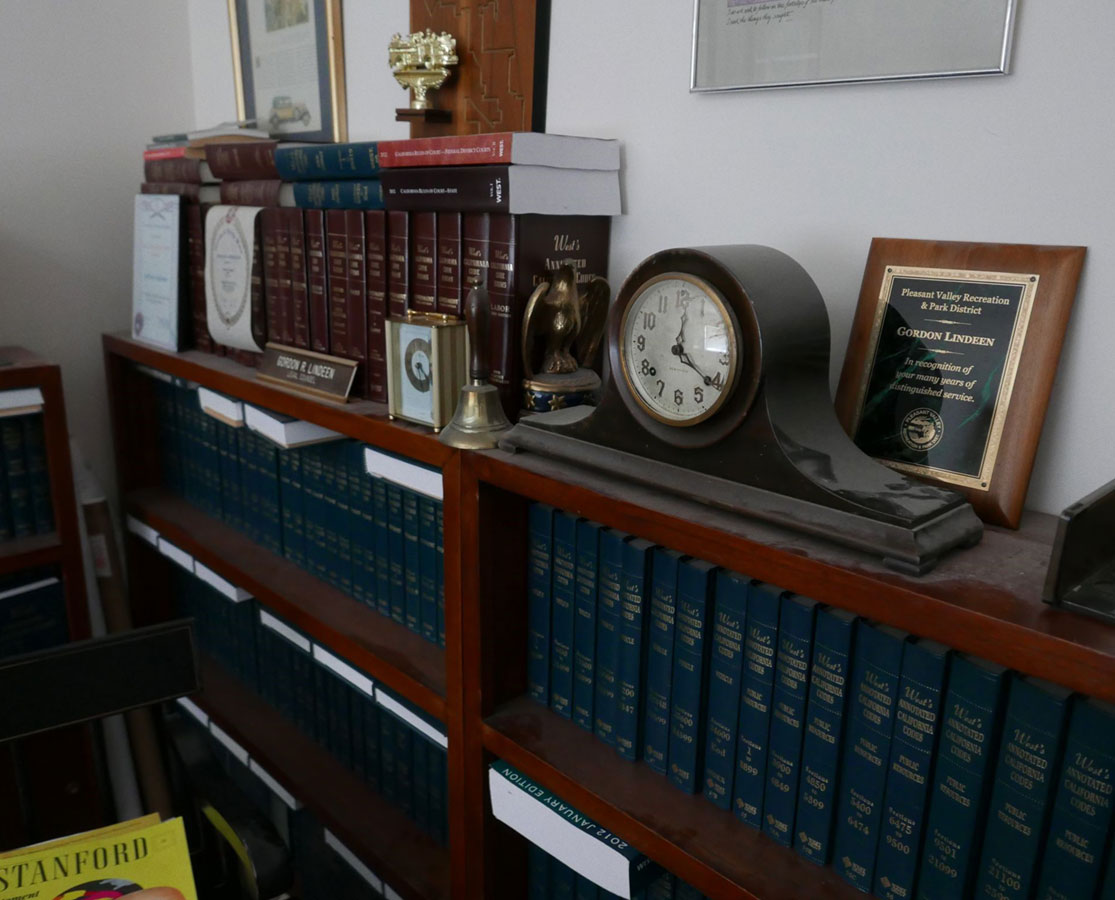 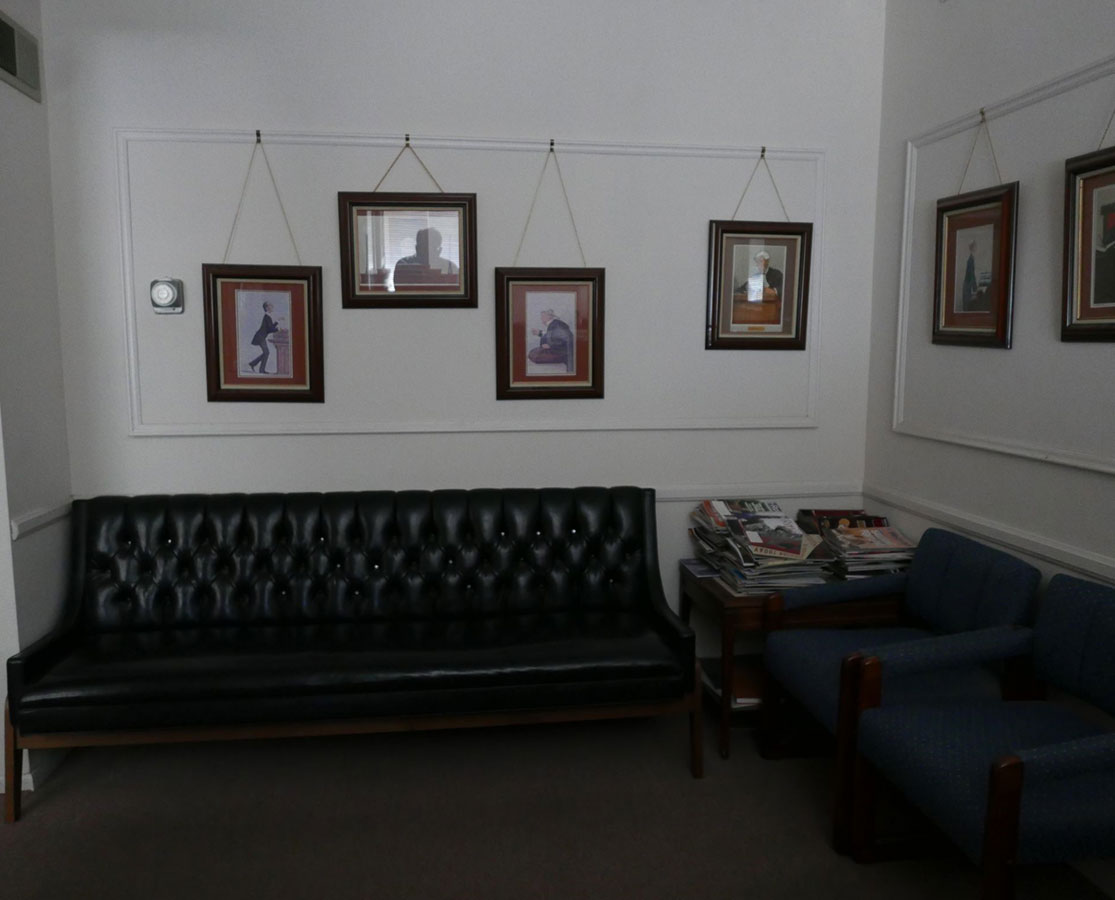 As the only attorney in the Valley, Gordon started augmenting his practice by creating special districts.  The work did not pay but it created structures to provide services to everyone in the Valley.  He formed a lighting district, a sewer district, a cemetery district, a flood control district and the Rancho Simi Recreation and Park District, among others. Later, when Simi Valley was incorporated, some of these districts were absorbed into the city, but others remain. 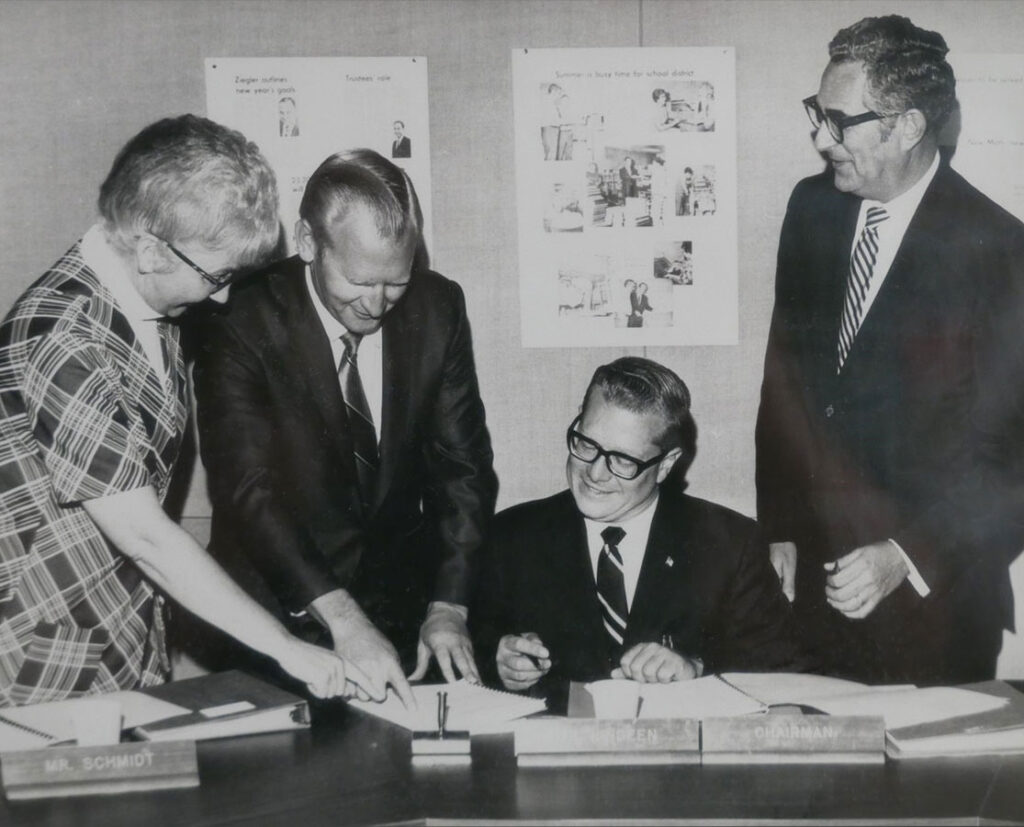 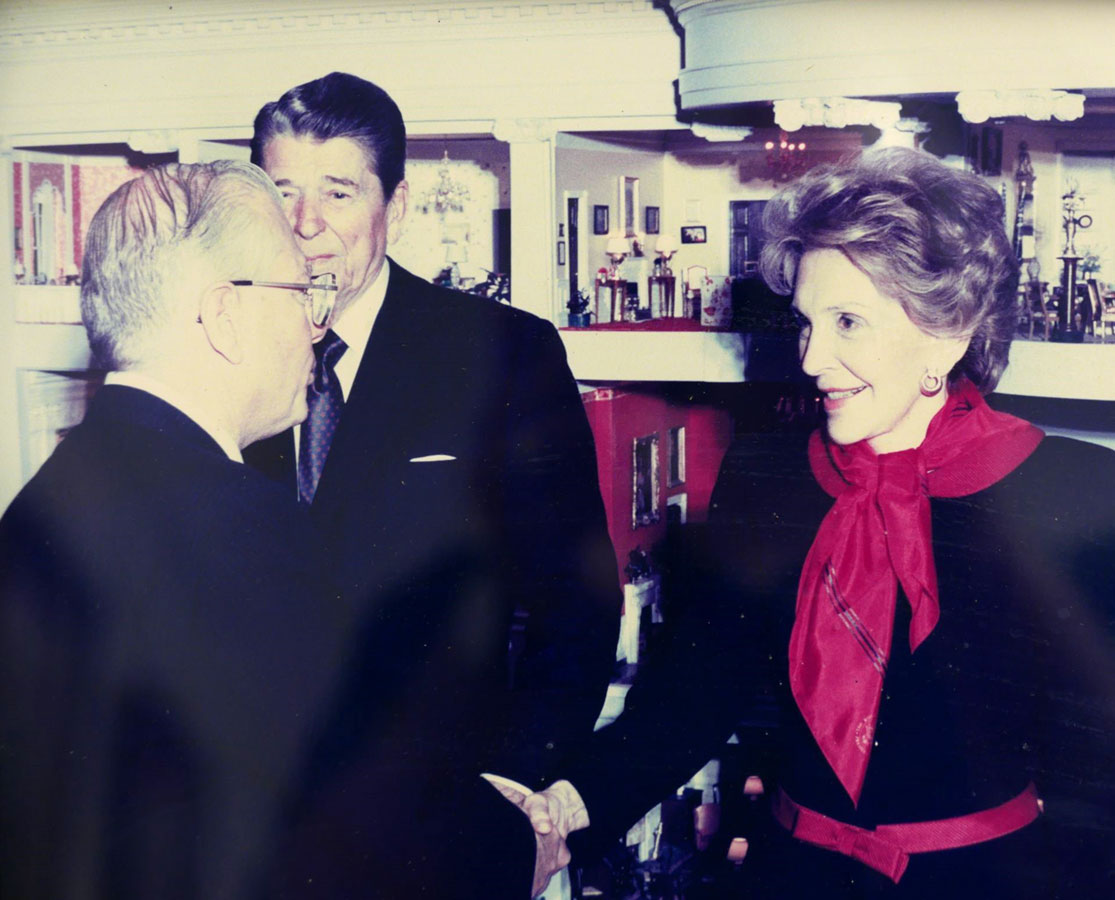 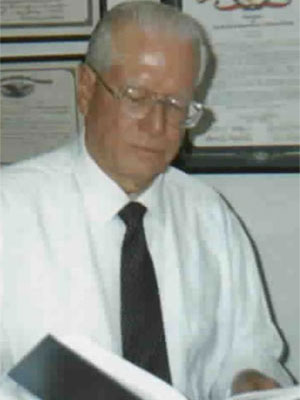 Gordon volunteered for many civic and service organizations, including 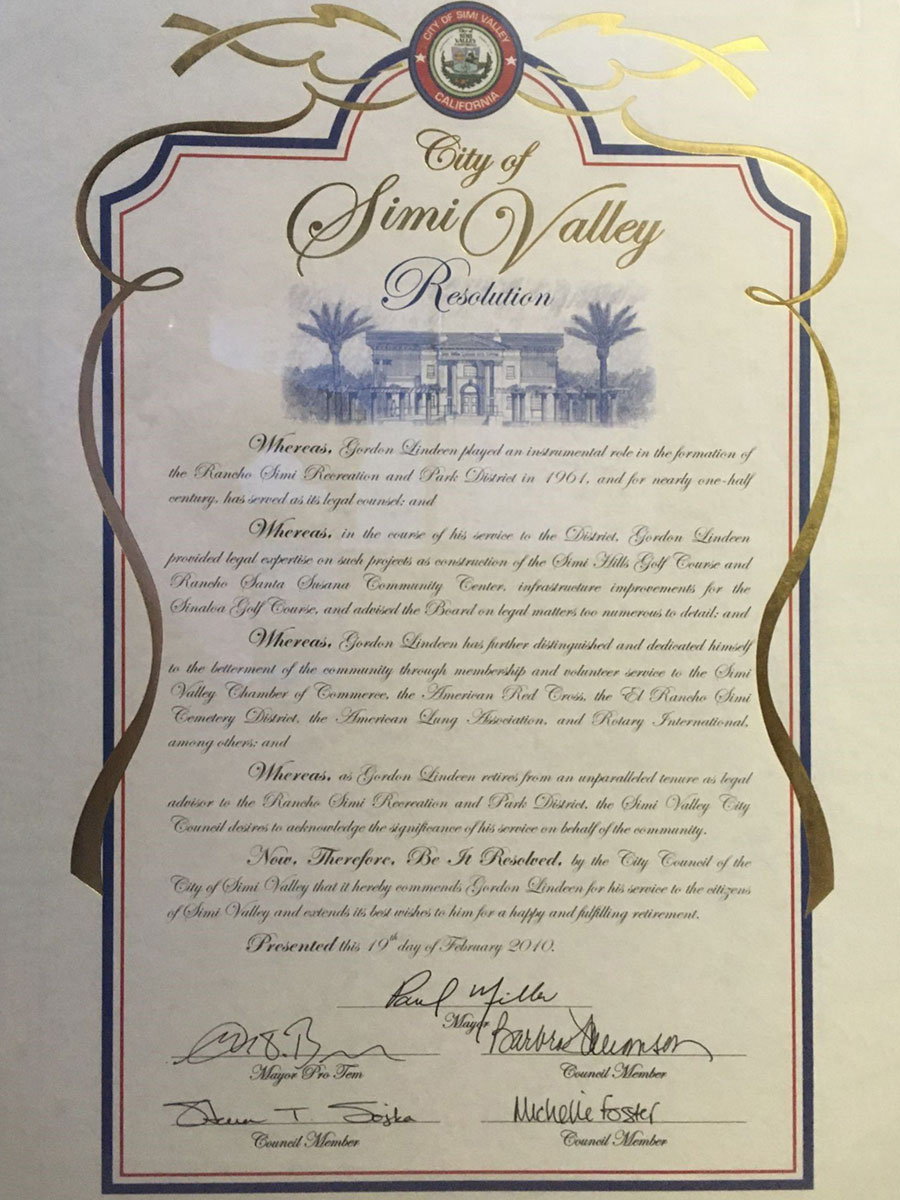 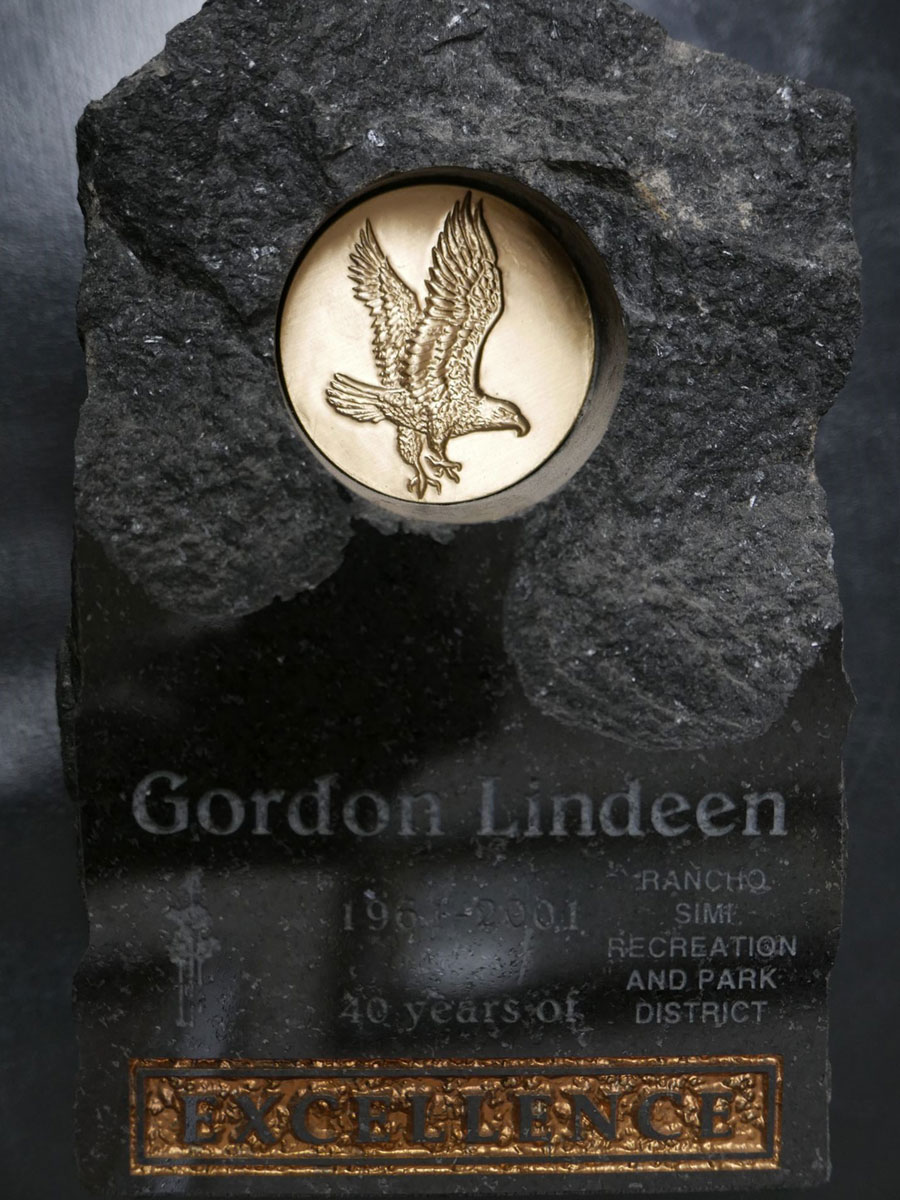 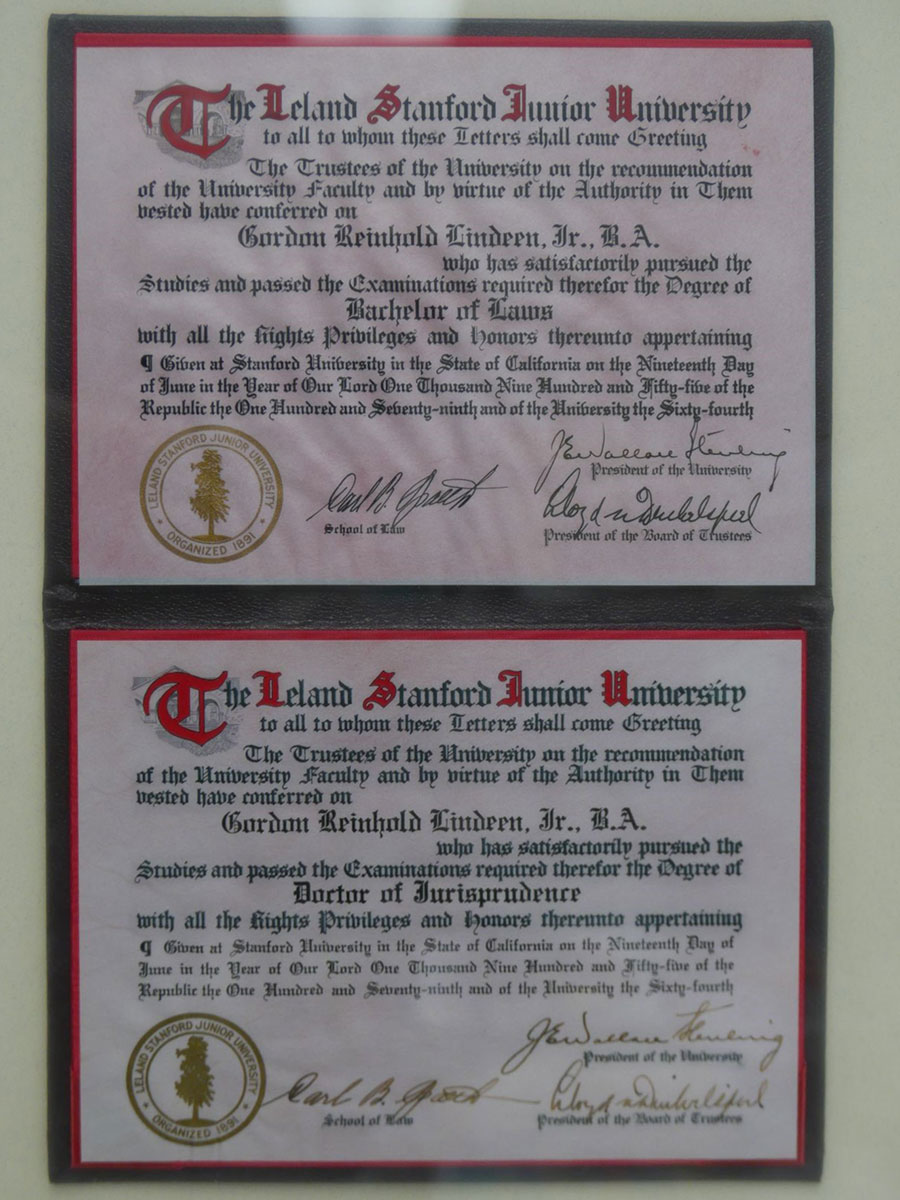 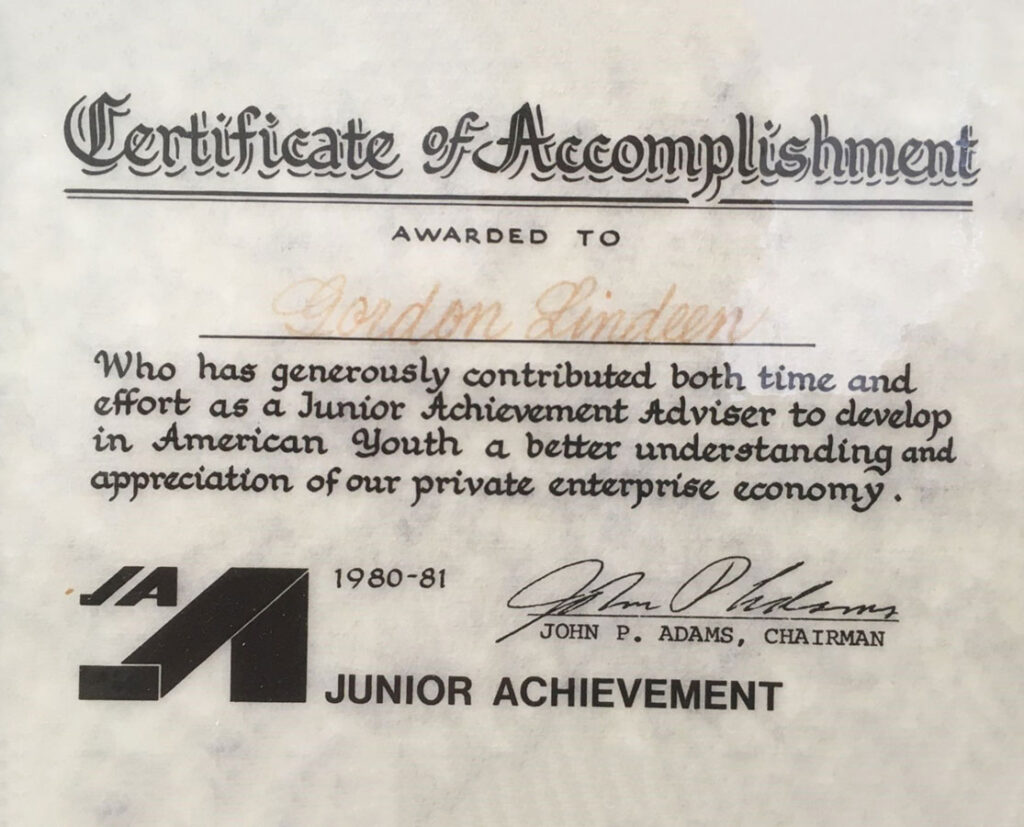 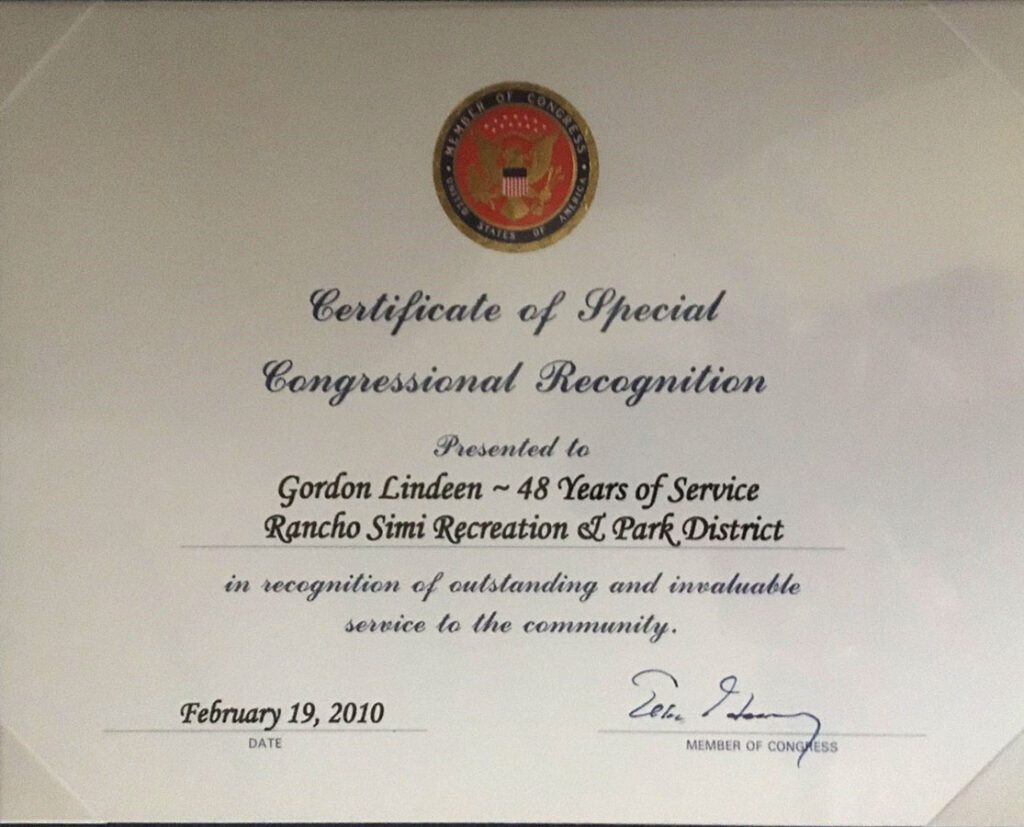 Gordon is particularly proud of the cross that still stands on Mount McCoy. He provided legal solutions first with the Park District, then with the Historical Society, against constant lawsuits to tear down the cross.  Others donated funding, tools, equipment and hard work to restore and preserve this historical monument on the Missions Trail from the early 1800’s.